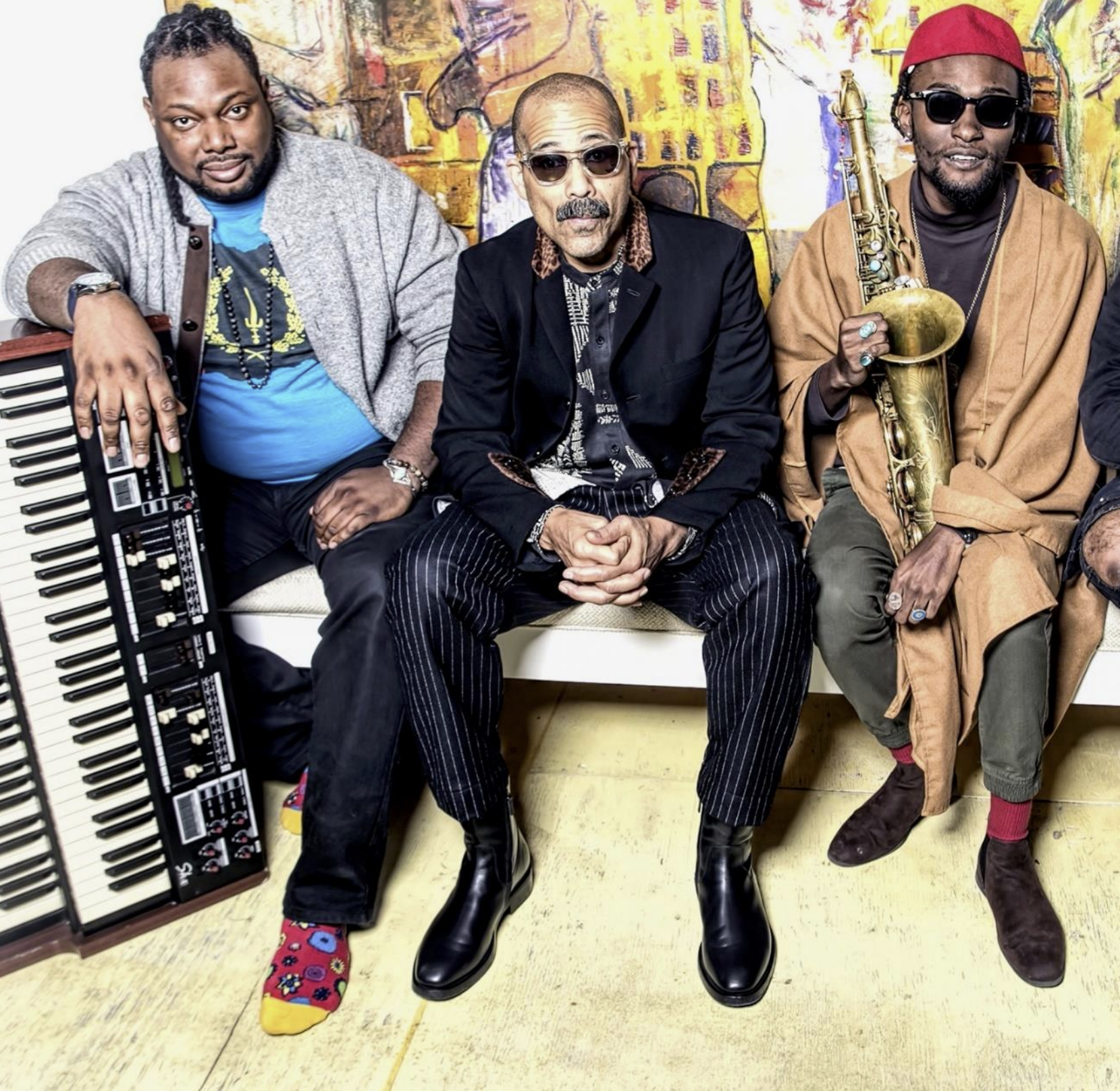 Admission for both nights: $75 Get tickets

Sir El’Zabar celebrates the many years that he has performed in his good friend Frank Francis’ historically potent Jazz Club, the Trane Studio, the new CONTXT by Trane studio, and now for first time at the brilliant Redwood Theatre in Toronto, for a two-evening tribute honoring of the iconic musical visionary, the one and only John Coltrane at 96! The band will honor this legendary icon by recreating the 1962 album, Coltrane, 60 years after the release on the 23rd; and the recreation of the Impressions album on the 24th. The Impressions album followed the Coltrane album and was recorded over a 3-year period (1961, 1962 and released in 1963). These concerts are not to be missed! The music and energy of Trane we look to bring forward and will be acknowledged, thoroughly expressed and respectfully embraced throughout the weekend. We look forward to us all sharing and being part of such creative forces.